MongoDB is a source-available cross-platform document-oriented database program. Classified as a NoSQL database program, MongoDB uses JSON-like documents with optional schemas. MongoDB is developed by MongoDB Inc. and licensed under the Server Side Public License.

I wont go deep into explaining the different parts of mongodb. But i just have a quick agenda here for the below.

Again most of my post are based on video. So if you want to have a full video on this, you can look at the video from this site or access through YouTube.

Create an /etc/yum.repos.d/mongodb-enterprise-4.4.repo file so that you can install MongoDB enterprise directly using yum:

How Replication Works in MongoDB

Set Up a Replica Set

In this tutorial, we will convert standalone MongoDB instance to a replica set. To convert to replica set, following are the steps −

Force a Member to be Primary Using Database Commands

Consider a replica set with the following members:

To force a member to become primary use the following procedure:

Alternatively, you can download Compass from the MongoDB downloads page. 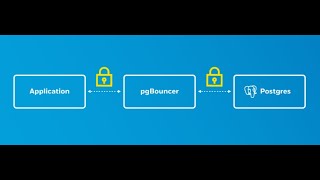 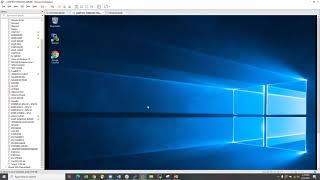 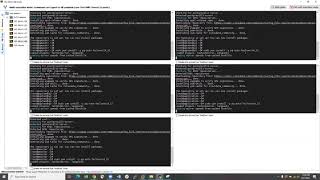 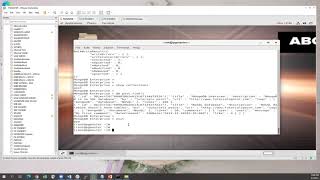 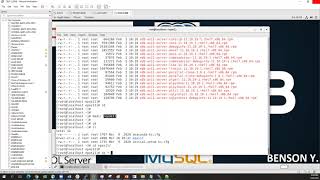 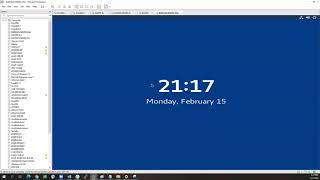 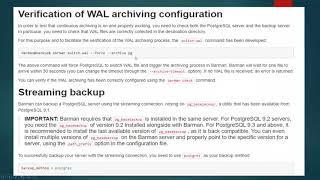 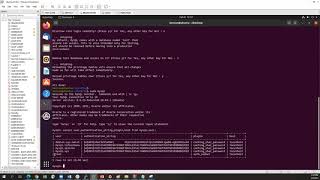 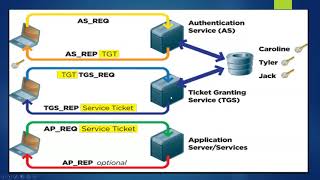